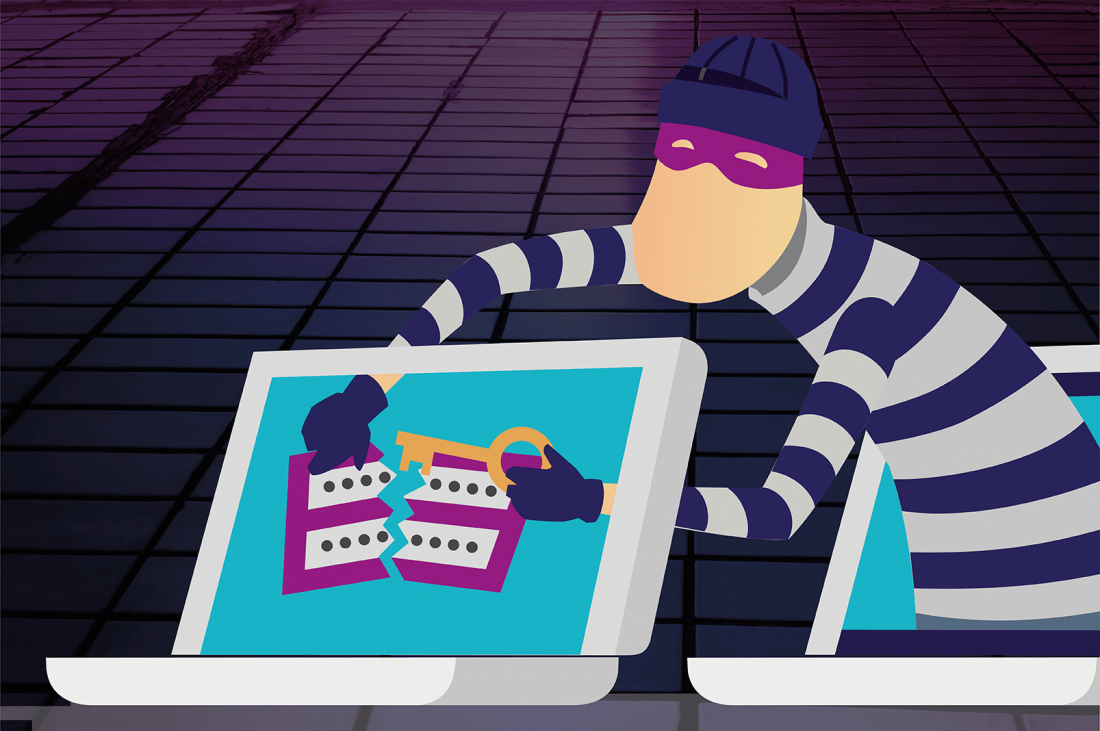 Online crime is a potent problem that isn’t going away. Two years ago, when we published the first instalment of this blog (see below), estimates showed that cyber incidents cost the world $600bn. The same report, for 2020, found that cyber crime now costs over a staggering $1 trillion.

If cyber criminals continue operating at their current rate, then, by 2025, research indicates that global cyber crime costs will reach $10.5 trillion.

So, what exactly has happened in the last two years to see the exponential rise of online criminal activity? There are a few factors at play:

What can be done?

No organisation is completely safe from an attempted cyber breach. However, the success of a breach is dependent on an organisation’s cyber maturity. As Mimecast research shows, 79% of organisations suffered a data breach due to their lack of cyber preparedness.

The good news is that awareness of this risk is growing. PwC research indicates that 56% of UK organisations will increase their cyber budgets this year, although only 38% are confident their budgets are being allocated to protect against the most significant risks.

For businesses, what’s needed is a comprehensive risk management strategy, which incorporates the right security tools, incident response procedures and employee training to protect against the worst-case scenario.

As a starting point for creating your strategy, we advocate the National Cyber Security Centre’s (“NCSC”) flagship standard, Cyber Essentials, which provides five foundational steps for effective protection. A step further would be to achieve Cyber Essentials Plus, which requires a qualified, independent assessor to validate that these five steps are in place.

For supply chain security, the NCSC offers 12 principles, designed to enable effective control of the supply chain. Other broad cyber security standards to consider, particularly in the case of large organisations or those who process a lot of data, are ISO27001 or the NIST Cyber Security Framework. We also offer a free guide to supply chain security.

If you would like guidance with improving your security posture, we are happy to help. From assessments to implementation, we can help you to bolster your defences.

The largest bank heist of all time took place in Brazil in 2005 and the cash stolen was estimated at nearly $70m. A gang of 6-10 robbers, previously ‘operating’ as a landscape company in a nearby building dug a tunnel measuring 78 m (256 ft) long, 4 m (13 ft) below street-level, which ended directly below the Banco Central in Fortaleza, Brazil. On the weekend of 6-7 August 2005, the robbers broke through a meter-thick, steel-reinforced concrete bank vault and seized five containers of 50-real ($24) notes, weighing 3.5 tonnes. A truly monumental physical effort. Very few bank robberies are this ‘successful’.

This may sound like a life-changing amount of cash, but in reality, it does not even register when you consider the scale of plundering that’s taking place online. The biggest declared loss of $850m took place between 2013 and 2018 by Russian hackers who managed to break into the computer systems of over 100 financial institutions.

The costs of cyber crime

In their report of the extent and economic impact of global cyber crime in 2018, McAfee estimated that it costs the world almost $600bn per year, the equivalent of 14% of the worldwide internet economy. It goes onto report that cybercrime is the third largest type of criminal activity after government corruption and the illegal drugs trade.

Cybercrime is the third largest type of criminal activity after government corruption and the illegal drugs trade.

Top of the list of tools used by cybercriminals is ransomware. There are more than 6,000 online criminal marketplaces selling ransomware products. Even ‘ransomware-as-a-service’ (RaaS) is becoming more widespread.

The costs to businesses of this criminal activity takes many forms;

The rise in cybercrime is inextricably linked to the growing pervasiveness of connected devices. The surge in ‘Internet of Things’ (IoT) devices opens up many more ports for online hackers to exploit as a gateway to breaking into other more lucrative targets. This obvious weakness is exacerbated by widespread acceptance and reliance upon default security settings (user names and passwords) and failure to update security patches.

When botnets infect multiple devices, and all of these are joined together in a coordinated attack on web servers the result can be disastrous. In several examples, major social media websites have been taken off line by distributed denial of service (DDoS) attacks; in 2016 the Mirai botnet crippled several major players such as Twitter and Netflix.

Cyber attacks are on the increase

And the scale of online attacks is on the increase. The estimated number of malicious, ‘black hat’ penetration tests per day are a staggering 80 billion and the creation of new viruses each day are believed to be between 300,000 and one million. The prevalence of this is driven by the online collaboration that makes it now possible for organised crime gangs to share hacking tools and ‘plug-ins’ on the dark net.

The list of prominent attacks grows relentlessly, some high-profile cases are;

It’s easy to think that cunning hackers will always find even more complex methods to detect vulnerabilities and that data breaches are inevitable; however, the other significant weakness is the online users themselves. Hackers capitalise on the gullibility of individuals.

A carefully scripted email that mimics an online service familiar to the user is the trojan horse into someone’s private life. Disguised as someone thought trustworthy to the target and with a simple click of a mouse the hacker can obtain details of passwords, bank details, etc. In 2017, it was estimated that around $130bn was stolen from unsuspecting users worldwide, with nearly $5bn of that sourced from UK citizens.

Identity theft stands prominent in the list of perceived concerns an individual may have when using online services. Read our Ten Online Safety Tips for some useful information on protecting yourself online. This fear may be a little over-exaggerated in terms of financial loss. The Internet Theft Resource Centre estimated that the average personal loss was about $500. Not a great amount on average, however, some will be hit with large costs. Even if you don’t suffer massive losses, the disruption and irritation caused in the aftermath can last for days, even months.

Phishing catches out even the most technically astute online companies

For this to happen to the gullible individual is to be expected, however phishing catches out even the most technically astute online companies. Take for example the massive brazen fraudulent success of one bogus supplier to Facebook, Forbes and Google, who swindled them out of a combined $100m over two years by convincing their accounts departments to wire funds across to Eastern Europe. We have a free guide on identifying phishing and what to do if you have clicked on a suspicious link.

It’s not that governments are silent about cyber defence. The UK’s National Cyber Security Centre (NCSC) has published substantial guidance to organisations on building defence strategies against hacking.

Securing your business can appear time-consuming and may be expensive, but as the old adage goes, ‘fail to prepare, then prepare to fail’.

We can help you assess and improve your security posture. Even if you just want some initial guidance then please do contact us. 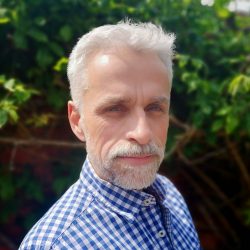 Philip consults on data protection and acts as outsourced DPO for clients. He has a long history of working with innovative, technology led businesses and in technology licensing. He is experienced in building and supporting operational and compliance business functions, including HR, ICT, H&S and Quality Management Systems. Phil is also Operations Director at Evalian™. His qualifications include IAPP CIPP-E, ISO 27001 Lead Implementer, CIPD and APM. He also holds an MBA from Imperial College.

The NHS Data Strategy: what you need to know 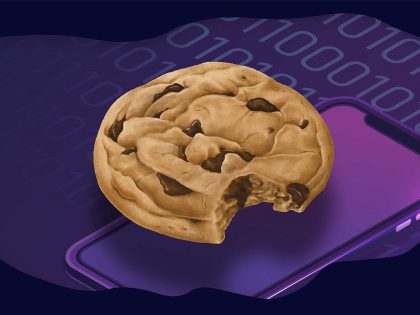